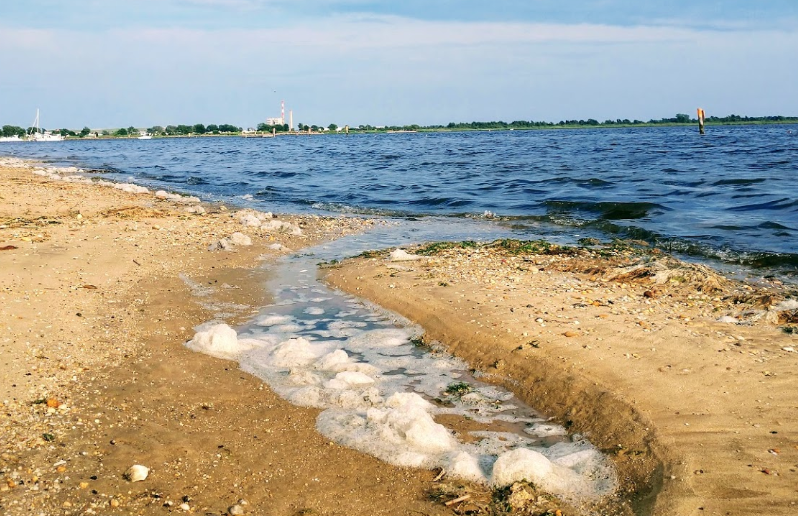 We help people in the New York metropolitan area dispose of their scrap vehicles expeditiously and worry and hassle-free. We cannot say this enough: we will pay you the amount of money we offered on the phone, in exchange for your junk car.

We very rarely run into a car we cannot tow. Our drivers are self-starting problem solvers that pride themselves on the reputation of treating people with courtesy, respect, and industry expertise to remove vehicles out of the most hard-to-reach locations. Our drivers have a long track record of towing cars out of any spot. They have driven through suburbs, inner city, and other heavily trafficked areas where only the best defensive drivers can reach their destinations safely and remove a scrap car efficiently.

Further, we are among a handful of organizations who hold an active $500,000 on-hook insurance policy. If there is some kind of damage to your property while we tow your vehicle, you are covered. Since 1996 we have purchased millions of vehicles in all conditions freeing New Yorkers from having to accommodate an unwanted vehicle for good.

Call us today for your free quote, and find out why we are the leading junk car removal service in town.

Hewlett Bay Park is ranked as the 18th place where people earn the highest income in the United States. Unlike the other parts of South Shore that are quite developed, Hewlett Bay Park has a rustic appeal that is similar to the more popular Gold Coast which is in North Shore.

Hewlett usually is counted as one of the Five Towns in the South Shore. The Five Towns are a group of hamlets and villages in Nassau County. Cedarhurst, Lawrence, the hamlets of Inwood and Woodmere as well as The Hewletts make up the Five Towns.

The Hewletts include the villages of Hewlett Neck, Hewlett Harbor and Hewlett Bay Park as well as Woodsburg and the hamlet of Hewlett. The common thread among the Five Towns is that they still have hamlets that look like the ones in North Shore’s Gold Coast.

There are excellent schools in Hewlett Park, including Stella K. Abraham High School for Girls which has been in existence since 1992. This institution is a Jewish private high school. There is also a public school known as Hewlett-Woodmere School District.

Click here to visit our page about the areas we serve in Queens.