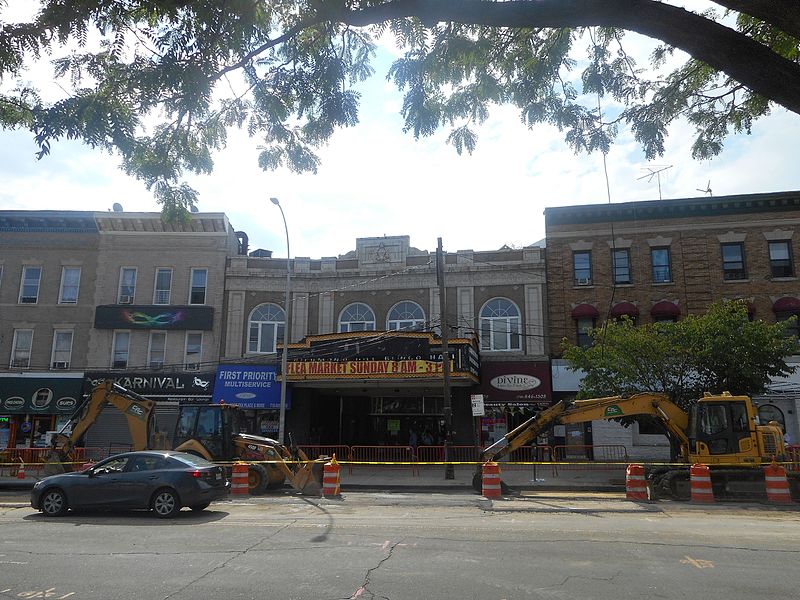 Richmond Hill is one of the best areas that showcase the diversity of New York City as a global hub belonging to not only all Americans but all humanity. It is located in the borough of Queens, New York City.

Also known as Little Punjab, Little Guyana or Little Trinidad and Tobago, Richmond Hill is nestled between Forest Hills to the Northwest, Ozone Park, and Woodhaven to the west, South Jamaica and Glendale Jamaica to the east, South Ozone Park to the south, and Forest Park and Kew Gardens to the north.

Some of the notable landmarks that form rough boundaries for the area include; Hillside Avenue, Lefferts Boulevard, Long Island Rail Road, 103rd Avenue or Liberty Avenue, and Van Wyck Expressway.

According to The Richmond Hill Society History, the neighborhood history dates back to 1869 when, a prominent New York attorney, Albon Platt Man, purchased the Lefferts and Welling farms where the neighborhood sits today.

There are different stories regarding the origin of the name “Richmond Hill,” where one narrative suggests that an architect called Edward Richmond inspired the naming. Another account suggests that the neighborhood may be named after a town in England.

According to records, the Kessler house erected in 1869 was the first dwelling in the area ahead of other homes that cropped up along 115th St, 114th, and 85th Ave. Though refurbished, these houses have a distinctly 19th century Queen Anne Victorian aura with their wraparound porches and mansard roofs.

The Allure Of Richmond Hill

Richmond Hill has mostly retained its overall outlook as a neighborhood with low lying single unit houses with apartment blocks here and there. Additionally, the area has a series of multi-storied apartment blocks along several streets that illustrate the rich heritage of the vicinity.
Furthermore, Richmond Hill living allows residents to enjoy life in New York with an atmosphere of a little rural town with a rich history, small population, and a suburban lifestyle.

The Queens neighborhood has about 62,000 inhabitants according to the 2020 US census. The trend over the years shows that the population is decreasing but at a prolonged rate of less than 1%.

In regards to demographics, the area is a majority-minority zone where only 11% of the residents are of European ancestry. The Hispanic ethnic group is the largest at 36%, followed by Asian Americans, African Americans, and other groups.

Further, the 25-64 age group is the largest in Richmond Hills at 57% with the bulk of residents being at a young age.

A quick market analysis reveals that a detached family home with its driveway can set you back $700,000 in Richmond Hill. However, depending on the location and renovations that are needed, some homes can even go for as low as $450,000.

On the other hand, a one-bedroom apartment goes for a rental price of at least $1,500 while a four-bedroom unit can be found in the market at $2,600.

Additionally, there are New York City Department of Education public elementary schools such as Horace Mann School, as well as private schools such as the Holy Child Jesus School developing the neighborhood’s children into professional and productive adults.

Further, restaurants, places of worship, recreational facilities, and much more dot Richmond Hill making the areas to be the go-to neighborhood in Queens, New York City.

Reach us at our main hub in Ozone Park.