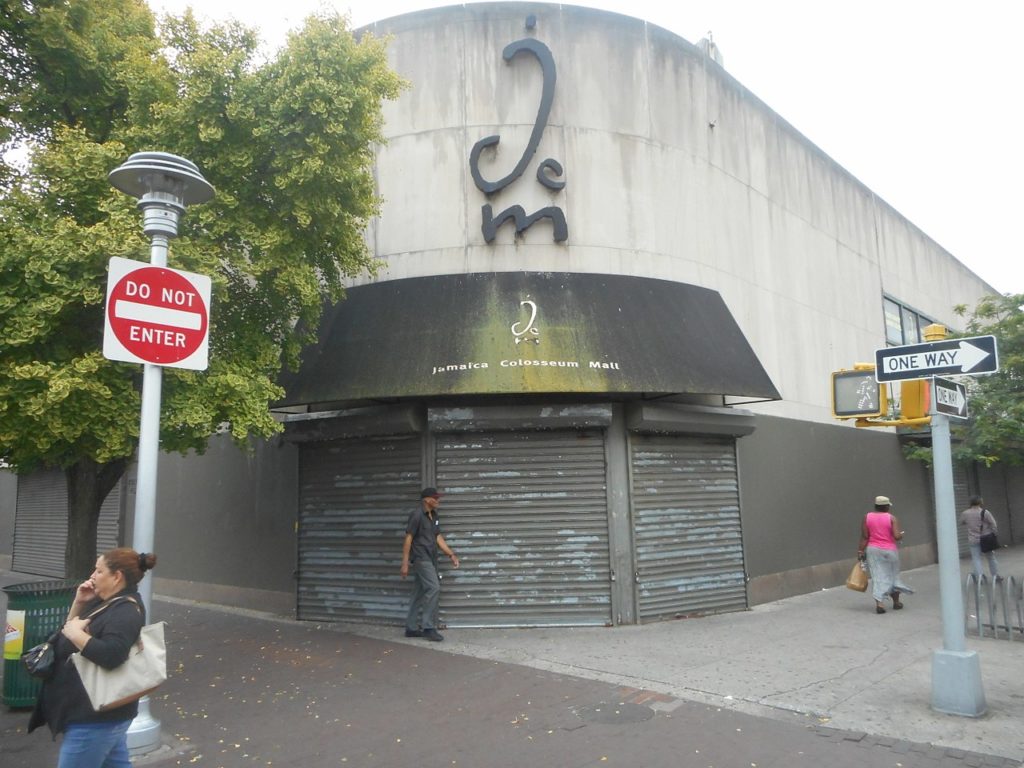 Jamaica, a middle-class neighborhood in Queens, one of New York City’s five boroughs, got its name from the Jameco Indians who were the original occupants of the space in the 1650s before both the Dutch and the English settled later on.

Jamaica is located next to Hollis to the east; South Ozone Park and Richmond Hill to the west; Jamaica Estates, Jamaica Hills and Key Gardens Hills to the North; South Jamaica to the south; Briarwood to the northwest and Rochdale Village, Springfield Gardens and St. Albans to the southeast.

Jamaica was once the first county seat of Queens County for a little over a century (1683-1788) and was also Long Island’s first incorporated village. In 1898, Jamaica regained its title as the county seat when Queens became incorporated into the City of Greater New York.

This enclave in Queens contains a patchwork of cultures which include minority populations, namely African Americans, Asians, and Hispanics. However, Jamaica was not always an ethnically diverse area as it is today. During the entire 19th Century and early 20th Century, whites as well as Irish immigrants mainly populated the area.

African Americans, Hispanic immigrants such as Colombians, Salvadorans, and Dominicans, and also West Indian Immigrants arrived during the latter half of the 20th Century. The East Indian community, such as the Bangladeshis and the Sri Lankans as well as the South Asian community, more significantly, the Filipino, are also rapidly growing in Jamaica.

Getting to Jamaica is easy. The area is located just 15 minutes from midtown and is becoming a desirable option for those looking for convenience and affordability. The MTA trains, the Air-Tran Service and the Long Island Railroad all run through the area, and there are also numerous taxis and city buses available in the area.
Driving in the middle-class neighborhood is less daunting compared to the streets of New York City. However, just like other boroughs outside Manhattan, Jamaica, is also very well-populated and busy. While its proximity to Manhattan makes it convenient, the Queens neighborhood is also quite enough offering residents a relaxing refuge after a hard day at work or exploring in the city.

Driving in the middle-class neighborhood is less daunting compared to the streets of New York City. However, just like other boroughs outside Manhattan, Jamaica, is also very well-populated and busy. While its proximity to Manhattan makes it convenient, the Queens neighborhood is also quite enough offering residents a relaxing refuge after a hard day at work or exploring in the city.

The neighborhood’s infrastructure, maintenance, and cleanliness are some of the positives of living in Jamaica. Jamaica has busy and long shopping areas found along the stretch of Jamaica Avenue in Jamaica center and also in the surrounding area.
Jamaica also has several public schools operated by the Department of Education of New York City, private schools, colleges and universities, and libraries.
Additionally, two of Queens major hospitals – Queens Hospital Center and Jamaica Hospital- are located in Jamaica. The 45th United States President, Donald Trump was born in Jamaica Hospital in 1946.
There are also four fire stations by the New York City Fire Department (FDNY).

The area has historical buildings that put some spark in it. One of the other places that one can visit with family and friends is the King Manor Museum (Rufus King Park), former home of lawyer Rufus King – a revolutionary war soldier. There is also the Jamaican Center for Arts and Learning where one can enjoy both the visual and performing arts.

Let us educate you on Ozone Park where our dispatch center is located for more information: Carmula.com