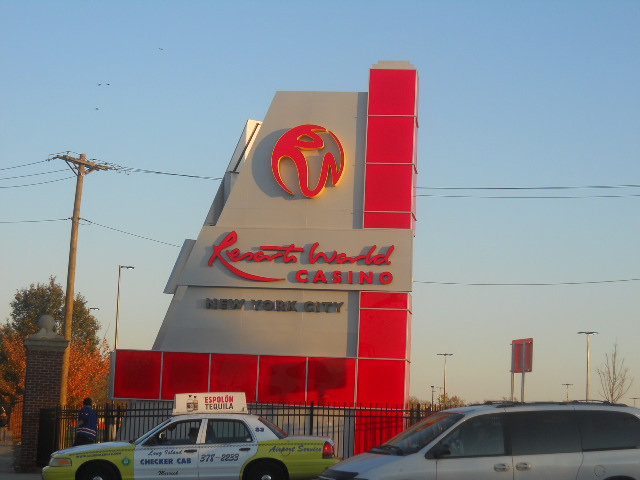 We are between the East River and Nassau County. Together with Brooklyn, we are two New York City boroughs that are on the western tip of Long Island.

The “Amazing” New York Mets baseball team plays at their home field – Citi Field Stadium – in the neighborhood of Flushing, Queens. The best tennis players on the planet compete at the U.S. Open in Arthur Ashe Stadium in Flushing Meadows Corona Park.

You can find incredible cost-effective deals shopping in the Jamaica downtown area of Jamaica Avenue. You could also find several restaurants serving ethnic foods from all across the globe on Steinway Street in Astoria.

Feel free to read some of the articles below for some great things to do while you’re visiting us.