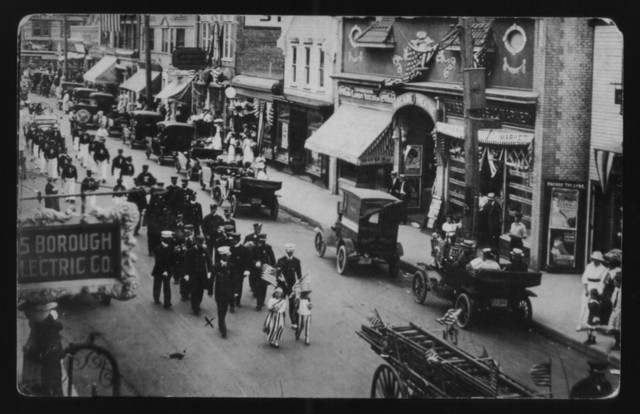 Lynbrook village in Hempstead town, Nassau County, New York started as a small community of farmers in 1785 that comprised of 40 families and grew into an incorporated village in 1911. The town went by a few names such as Rechquaakie, Bloomfield and Near Rockaway, before it was named Lynbrook, a name derived from the word ‘Brooklyn.’

Lynbrook Police Station, which has been present since 1912, and Lynbrook Volunteer Fire Department, founded in 1879, have served and protected Lynbrook for over a century. Another old facility that served Lynbrook for decades is the Historic Lynbrook theater which is currently under demolition. The theater, built in the early 1900s, will be replaced by a modern theatre worth about $25 million and will be financed by its owners, Regal Entertainment.

Lynbrook, a village, initially occupied by farmers, is now a residence to prominent and well-known people like poet Edward Field, who grew up in Lynbrook and comedian Joe Gatto who resides in Lynbrook village.