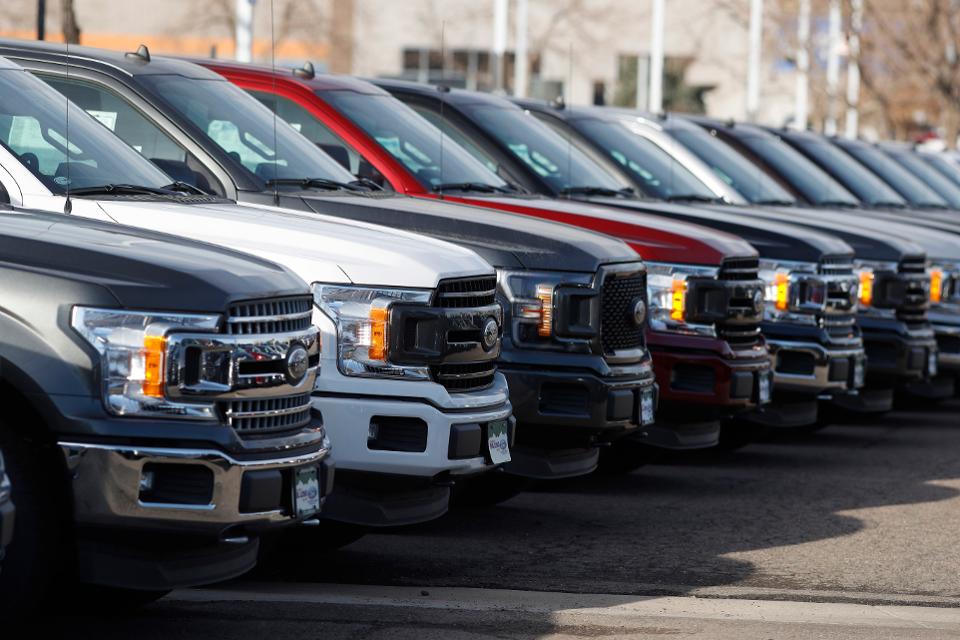 Coronavirus has had a devastating impact on the US economy. With massive parts of the economy closed, unemployment claims have shot through the roof. At the moment, over 42 states have issued movement restrictions, instructing residents only to leave their homes when it is necessary. One of the most significant casualties of such limits is the auto loan market.

Lenders are now offering forbearance at unseen scales. Some states in the country have suspended repossessions. With a good number of showrooms closed down, the auto sale industry has come crumbling down precipitously. According to Mike Taiano, an analyst working with Fitch Ratings, very few people will buy cars in the next two months or so. With things still in chaos, the extend of the economic damage will depend on how fast coronavirus is put under control. On a positive note, however, the Federal Reserve has initiated a strategy to ensure that lenders continue to have liquidity.

According to statistics, car loans are now one of the most significant debt in the country. Since 2009, the total outstanding amount of car loans is around $395 billion, higher than any other category except student loans. While the high earning individuals who don’t depend as much on car loans have had an advantage from not needing to travel during the crisis, low-income earners haven’t been as fortunate. Recent research showed that there is increased borrowing and lending to low-income earners over the last ten years. This has made them vulnerable to repossessions and saddled with car loans of up 84 months. With many American citizens out of their jobs and barely any source of income, it has become increasingly difficult to pay essential bills to leave alone auto loans.

From last year’s point of view, a look into the future global economy was auspicious. On the contrary, things might not have been as good. The ABA reported early this year that by the end of the last quoter 2019, 2.43% of auto loan recipients were 30 days late on payments. That is the highest rate since the great economic depression in 2008. As a response to such unforeseen occurrences, lenders tightened their requirements. The Federal Reserve of New York noted that the rejection rates for car loan applications had increased drastically by mid last year.

As much as it isn’t as chaotic as the 2008 real estate frenzy, the circumstances that led to the mortgage industry crisis are the same. Coronavirus crisis is more likely going to bring the whole lot down if it hasn’t already. To help individuals combat the crisis, some companies like Ally provide relief to their customers affected by the pandemic. They have been given an allowance to defer payments for up to four months. Ally is also waving some banking and stock trading fees. Around 86% of Ally’s operating income in 2019 came from car loans, leaving the company in high chances of recession.