How fast do electric cars depreciate? 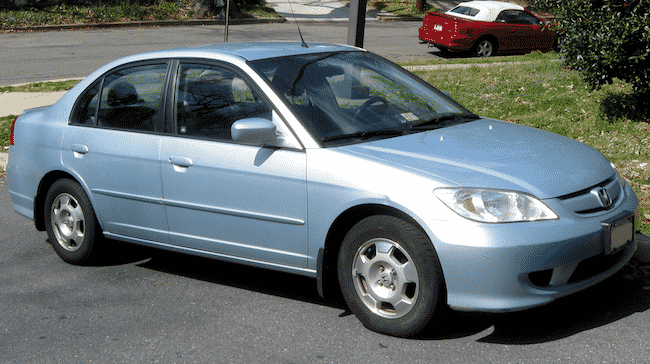 We are living in a technological age, one in which electric vehicles are becoming more prominent. Electric cars are projected to increase in popularity as time goes on and as they become more common the resale market for these vehicles will grow. If this is the case, it then becomes interesting to see how these vehicles depreciate and if their depreciation is as dramatic as some of their gasoline-powered competition.

One of the many benefits to buying an electric vehicle comes from tax rebates. Federal tax credits can be upwards of $7,500 on an electric vehicle. As a result, it makes buying a new electric car much more attractive and dramatically affects the resale market of that same car. Essentially due to tax credits, it makes the lease of a new vehicle actually cost less than the purchase of a used one.

Average trade-in values of certain electric vehicles in 2014 fell between 22% and 35% depending on the vehicle model. This makes the depreciation on electric cars nearly double that of a comparable gasoline powered vehicle.

There is also an underlying concern as to the battery life of the vehicle and the timeframe in which they would need to be replaced. This creates apprehension when purchasing a used electric car that already has some miles on it which helps drive down the price.

The good news is that if you are willing to purchase a used electric vehicle that is several years old, you can get an amazing deal. A 3-year-old Chevy Volt or Nissan Leaf can be found for 69%-72% off the sticker price.

An exception to the rapid depreciation of electric vehicles is shown with the company Tesla. 2013 Model S Tesla’s are still worth 71% of their original price, compared with 44% for a Nissan Leaf and 39% for a Chevy Volt.

Really it all comes down to basic economics. People are still wary of the longevity associated with electric cars and until there is more proof in reference to the reliability of electric cars over a long period of time, most buyers will choose a gasoline-powered vehicle over an electric one. There needs to be a shift in today’s society’s reliance on fossil fuels and that change is happening slowly but surely. In the meantime, electric powered technology is still relatively new in comparison to gasoline-powered vehicles, so the track record and resale value are hindered.

If a buyer would like to avoid a significant loss in their vehicle’s value when they purchase, whether it’s an electric car or gasoline car, they are better off shopping the used market. Depreciation is most dramatic over the first few years of ownership and then it tends to be less significant.

Another option would be to lease a new vehicle instead of buying one. This allows you to not be as concerned with depreciation if you have no intention of buying the car in the first place.

Electric cars are undoubtedly the wave of the future but a buyer must do their research before taking the plunge into electric car ownership. With extremely low resale values and extremely high depreciation, it may be best to explore other markets before making the full commitment to an electric vehicle.

If you have a hybrid or electric car that you want to dispose of, get some cash for it contacting us today.