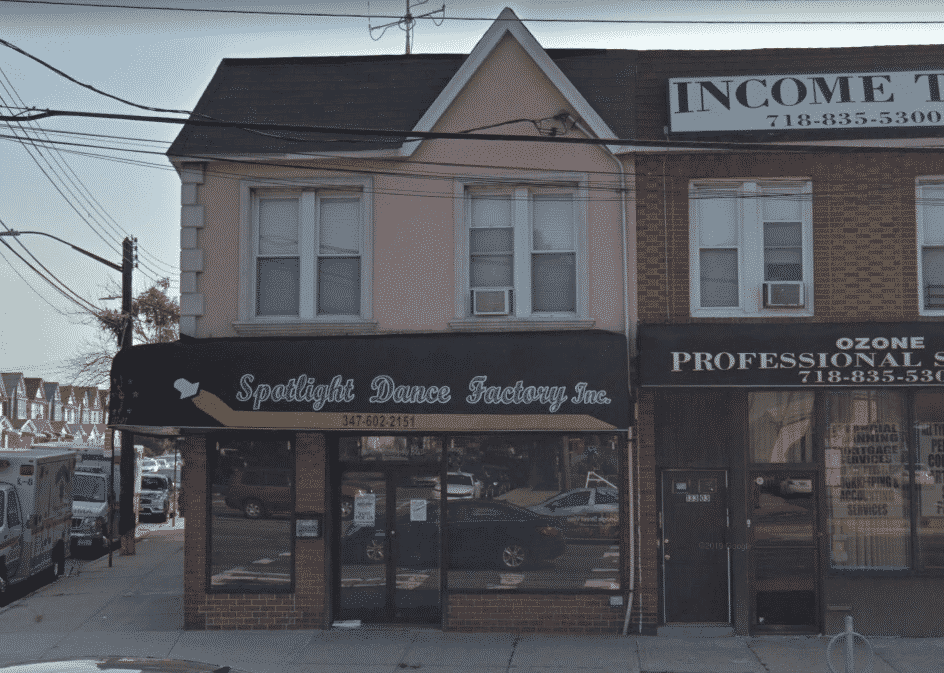 Born Jean-Louis Kerouac on March 22, 1922, this novelist and author of Canadian descent lived in this house between 1943 to 1949. He had just moved with his parents in Ozone Park following their relocation to New York City.

While leaving here within the mentioned period, he managed to write his first novel known as The Town and the City. He released the book in 1950. He also spent his time here planning on writing another novel known as On The Road. It was released later in 1957. This book was the original novel that would then come to define an organization he had formed known as the Beat Generation. Beat Generation, his newly published play, would later be exhumed 36 years after his demise in a star-studded reading. Kerouac died on October 21, 1969.

Several years after his death, this great author is not only remembered for the historic Jack Kerouac’s House, but also as an icon in the literary world. Many people recognize him for the style of spontaneous prose that he coined during his time as a writer.

Along Cross Bay Boulevard in Ozone Park stands a pub known as Glen Patrick’s Pub. This bar is where Jack Kerouac used to spend most of his time drinking his favorite liquor at the time he lived in the historic house. It is also important to note that Kerouac wrote the novel The Dharma Bums while living in this house.

The beauty about returning to Ozone Park after your trip around Queens is that you are only minutes away from John F. Kennedy International airport for your departure back home, if you aren’t from NYC.